From a boyhood start in selling water to churchgoers in the Valdez Road community of Spanish Town in St Catherine,  before taking on other small entrepreneurial ventures, Peter Ivey has moved on to a much more accomplished business endeavour.

Today, Ivey is a recognised international chef and owner of The Reggae Chefs, a personal-chef business based in New York, US.

The Jamaica College old boy says it was his grandfather who first sparked the flame of entrepreneurship inside him at a young age, and it has been burning ever since.

“Growing up on Valdez Road, there was a church beside my yard. At the age of five, my grandfather would fill plastic bags with water, freeze them and give me to go over to the church and sell. That was how I became fascinated with entrepreneurship,” Ivey said.

After graduating from high school, he tried a number of other small business ventures, including selling T-shirts and compact discs (CDs).

In the process, he migrated to the United States in his later teens and continued to seek out opportunities to establish himself as a young entrepreneur.

This drive led to him starting a taxi company in the New York area, but he wanted to do something else. The idea for his most successful venture – Reggae Chefs – came one day while he attended a reggae concert in Las Vegas.

“I was living in Las Vegas, and I heard of a reggae concert keeping. Junior Gong, Tony Rebel – all the major reggae acts were performing,” Ivey recalled.

Ivey said that from that day, he began pondering about how he could combine everything he saw then, package it and market it as “an authentic Jamaican product”.

He said he spent the next two years toying with the idea until he decided to partner with a Jamaican chef to start a personal-chef business. The idea was to not just offer Jamaican food, but an overall Jamaican experience as well. 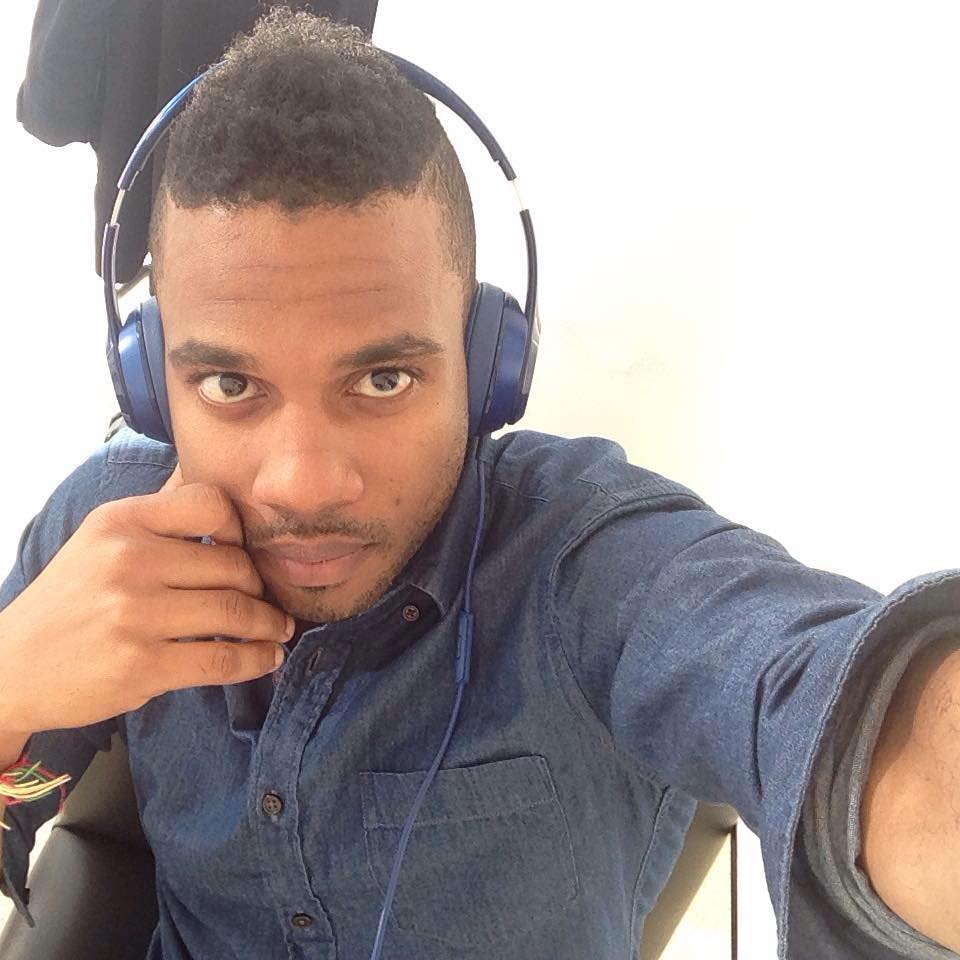 The musical side of Peter Ivey.

“The Reggae Chefs fuses Jamaican culture and Jamaican food in a way that is creative. Our clients are able to go to the website and pair entertainment options with dining options, and two chefs come out to your home and provide that service,” he explained.

“So, you can book us, tell us what you want, and we come and cook. We bring the ludo board, bring the rum, and set up your living room or your house or wherever you want us to be,” he outlined.

The businessman said a total of 13 chefs now make up the team; four employed full-time and the rest on contract.

He pointed out that while the team is mainly based in the New York area, they also travel outside the US to service clients upon request.

From his experience and success so far, Ivey has a powerful message for economically-challenged youth, including Jamaicans.

“Whenever I talk to vulnerable youth, what I tell them is that if you have a dream, get up every single day and focus on your dream. Only optimism will get you out of a dark hole,” he advised.

The colourful and ‘vibesy’ logo below speaks to the creativity behind The Reggae Chefs’ endeavour. 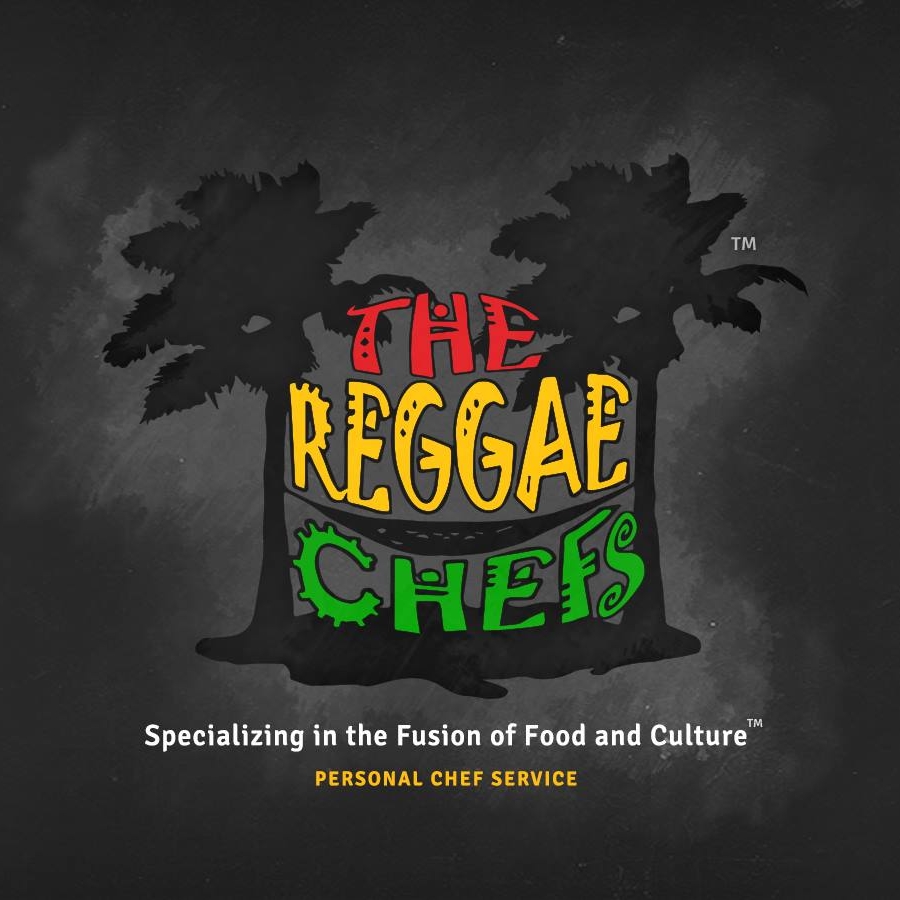