Sanya Malhtora has given a breakthrough performance in her debut film with Aamir Khan and Fatima Sana Shaikh in Dangal. The actress is one of the most promising newcomers in the industry and has managed to make everyone fall for her charm and caliber. After starring in just two films, Sanya Malhotra has a lineup of films for the coming year. In her recent conversation with an entertainment portal, she revealed that being from a non-film background, her mother has been hesitant about her career choice. 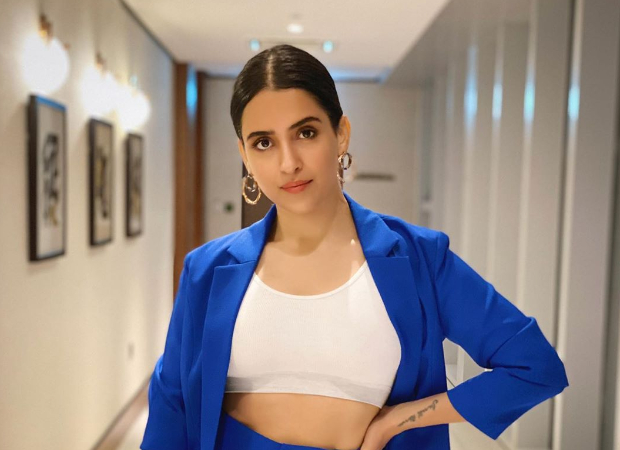 She says that her father was quite chilled out, but her mother kept referring her to Saif Ali Khan and Rani Mukerji from Ta Ra Rum Pum where they hit a roadblock in their careers for not studying enough. Even while they’re in quarantine, her mother has been asking her to take up some online studying course. Sanya reveals that her mother always told her to finish masters and then do what she liked with her career. However, after graduating, Sanya feels she has studied enough and wants to do things that make her really happy.

Sanya Malhotra will next be seen in Ludo, Shakuntala Devi, and Pagglait.

Also Read: Sanya Malhotra has created a foothold for herself in the industry with her hard work