Rajkummar Rao has two films lined up for release in November- Chhalaang and Ludo. He also wrapped up the shooting of Roohi Afzana but there has been no update on its release yet. Meanwhile, the actor is all set to start shooting for a new film this Friday in Chandigarh. 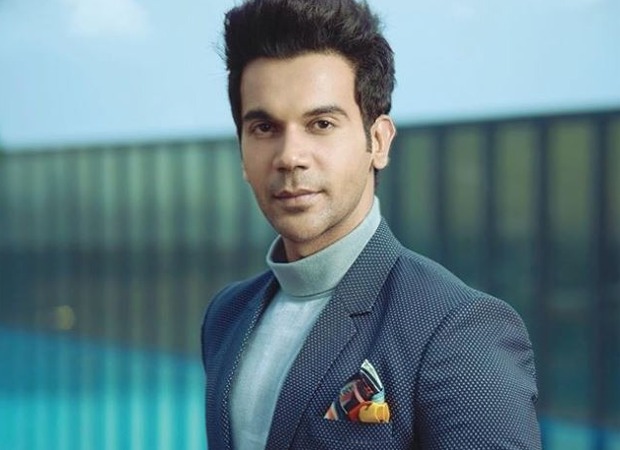 The film directed by Gujarati director Abhishek Jain will mark his Hindi debut. The yet-untitled film will see Raj and Kriti Sanon as orphans who decide to adopt parents. Reportedly, the film also stars Paresh Rawal and Dimple Kapadia who will be seen as the older couple. As per reports, the entire team will be flying to Chandigarh as it will be a start-to-finish schedule.

Rajkummar will then start the New Year with the film Badhaai Do taking forward the Badhaai Ho franchise. Reportedly, he will be seen playing a cop while lead actress Bhumi Pednekar will be seen as a PT teacher who aspires to represent India in handball.