Reviving games that go back to mythology 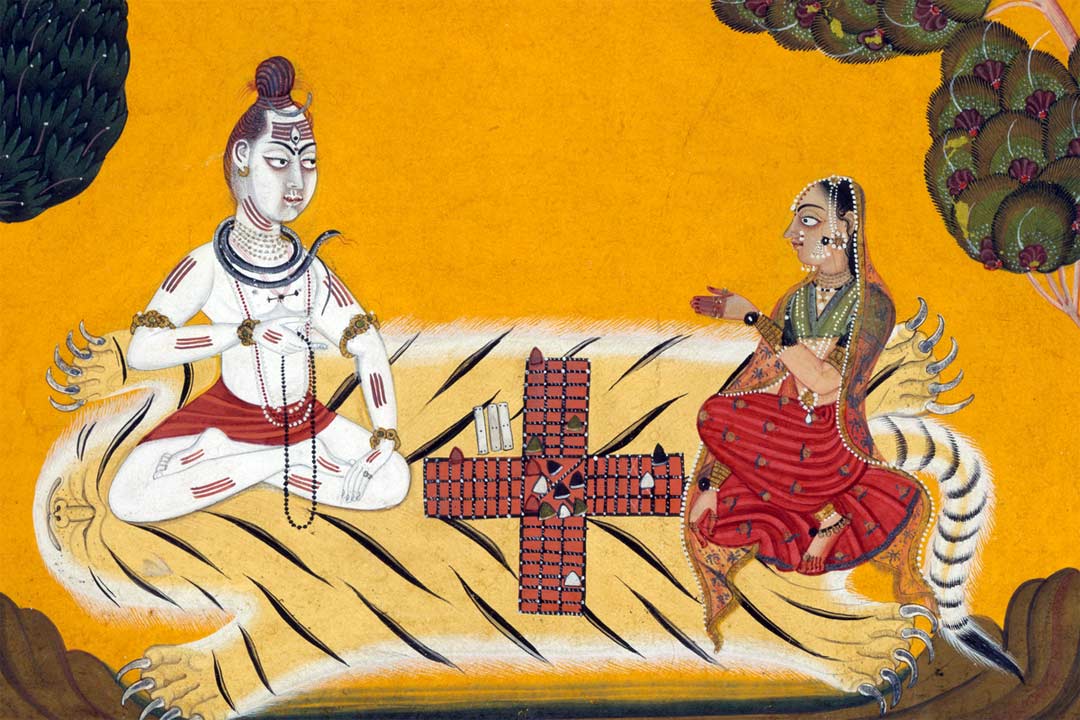 The Covid-19 lockdown has forced people to stay home for more than five months, resulting in an unprecedented rise in gaming, both the new online ones as well as the online versions of traditional indoor board games. Ludo King has become one of the most downloaded games in India. But few would know that the origin of ludo chess and snake & ladder lie in ancient Indian culture.

Some of the earliest shreds of evidence of board games come from Indus Valley Civilisation in the form of archaeological finds. The exact nature of the games and their rules are difficult to ascertain. Some scholars, like Irving Finkel, a British assyriologist, have tried to study the nature and rules of such games by looking at contemporaneous board games like ludo, chess and carom.

Most of the extant game boards that have been recovered come from the 17thcentury onwards. Here is a list of five ancient board games from India. 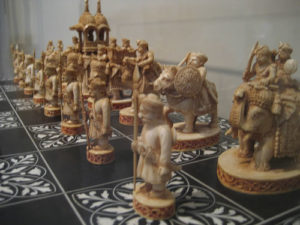 The word chaturanga first appeared in the Mahabharata and Ramayana

Chaturanga was one of the more popular aristocratic games of ancient India. Around the sixth CE, it started off as a didactic game to teach young princes about the four angas (parts) of the royal army: the infantry, the elephants, the chariot and the cavalry. The game was invented in India before being introduced to the West Asians, who took it to Europe from where chess, its most modern version, emerged.

The word chaturanga first appeared in the Mahabharata and Ramayana. This immensely popular game has undergone various changes from chaturanga to shatranj to finally modern-day chess.

Chauparor pachisi has an even more interesting timeline. It reached its high point during the Mughal period, as attested by the giant outdoor game board built by Akbarin the Pachisi courtyard in the Fatehpur Sikri Fort near Agra. Various forms of chaupar have flourished in India. The most modern version of this game is ludo, which was reintroduced in India by the British around 1950. 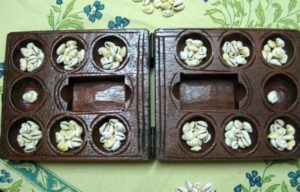 The origin of the Pallankuzhi game was during the period of the Chola dynasty in India. This game was played by the players on the premises of the temple and later on became quite famous in Tamil Nadu.

It is played on a wooden board that is hand carved in nature and the major intent of the game is capturing more seeds than your other opponent. Similarly, the Pallankuzhi game is known as Kuzhipara in Malayalam and is the oldest form of the Mancala game. 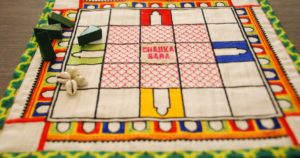 Just like Snakes and Ladders, Chowka originates from the Vedic period of Indian history. It finds its most prominent mention in the Mahabharata, where the Pandavas gamble away their kingdom and wife to the Kauravas as a result of losing the game. Played in the courtly context, the game was primarily designed to enhance mathematical skills of young children.

The objective of this game is to beat the other players and get all your coins in the innermost square. It is as much a game of chance – the number on the dice determines how many places you move – like a game of strategy. It is known by a variety of names across the Indian subcontinent: Challas Aath in Maharashtra, Kavidi Kali in Madhya Pradesh, and Khaddi Khadda in Punjab. 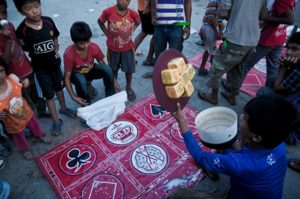 This involves dice betting and has been popular since the 18th century. Played mostly in the north-eastern part of India, especially Arunachal Pradesh, Jhandi Munda is an Indian die-based betting game. This six-sided dice game is also played in Nepal, where it is known as Langur Burja. Along with some slight variations the game can also be found worldwide. This may be due to its popularity with sailors in the British Royal Navy when it was better known as the Crown and Anchor.

The game uses six dices which have six sides each (represented by a club, diamond, spade, Heart, flag, face) and a gaming board. The rules involve betting on the symbol that will appear most after the rolling of the dice. To be the winner, one must rightly predict the number of their chosen symbols which will appear facing-up.