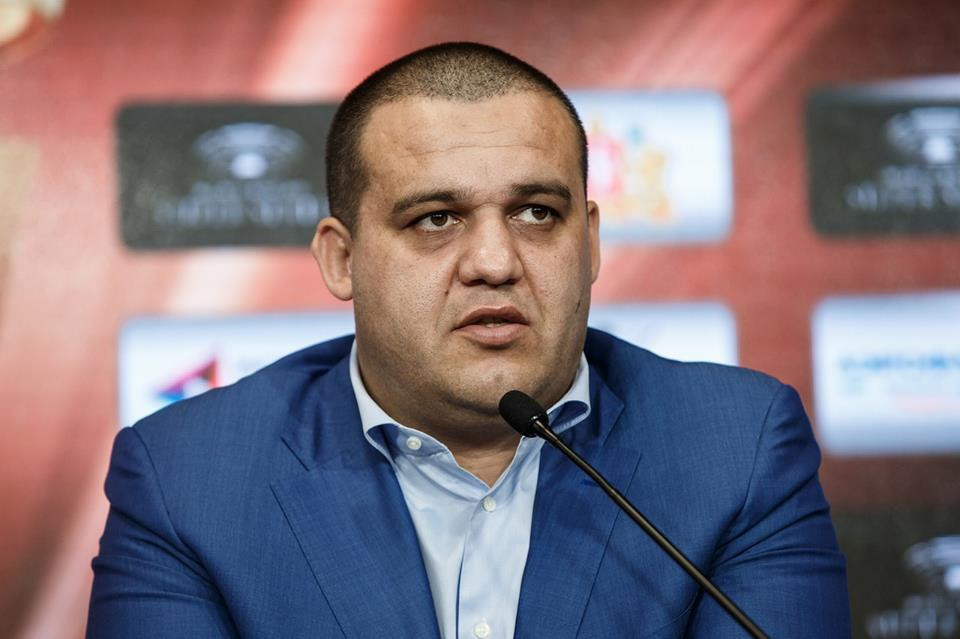 Umar Kremlev, the new President of the International Boxing Association (AIBA), has revealed he will waive the representation allowance and any other expenses in his bid to cut costs at the international governing body.

These funds will be used to support boxing veterans instead.

“During this challenging period for our sport, the boxing community has given me tremendous trust in spearheading the revival of AIBA and ensuring AIBA’s return to the Olympic family,” said Kremlev.

“I want to do my best to develop my favourite sport and our organisation.

“Therefore, I refuse to receive any representational allowance or any finances from AIBA for the Presidential office.

“This money will be donated to help boxers from the national federations.

“The distribution of finances will be dealt with by a Champions and Veterans Committee.”

Kremlev was elected last month as the first permanent AIBA President since Gafur Rakhimov stood down in March 2019 following allegations, which he denies, that he was involved in heroin trafficking.

Kremlev, secretary general of the Russian Boxing Federation and a member of the AIBA Executive Committee, received 86 votes to defeat Boris van der Vorst of The Netherlands and Interim AIBA President Mohamed Moustahsane.

AIBA has also started reforms of its governance structure, establishing five new AIBA Committees, in a bid to receive approval from the International Olympic Committee (IOC) following its suspension as the Olympic governing body.

AIBA is looking to receive recognition as the sport’s governing body for the 2024 Olympic Games in Paris, after the IOC ruled that it was not fit to govern the sport at Tokyo 2020.

Kremlev had pledged to wipe AIBA’s debt, thought to be around $20 million (£15 million/€16.5 million), if he was elected President.

Kremlev has so far not revealed his source of funding to do this.

The five new Committees were created under the adopted AIBA Constitution during the virtual Board of Directors meeting.

A Coaches Committee is one of the new bodies created, while another is the Champions and Veterans Committee, consisting of former boxers who will share their experiences.

A Competitions Committee will oversee the organisation of AIBA events, a Women’s Committee aims to ensure gender equality in boxing and the Medical and Anti-Doping Committee will ensure athletes comply to clean sport.

These are set to start their active work in early 2021 when chairs of the Committees are also due to be announced.

There are now nine of Committees in total, with the newly-created ones joining the existing Disciplinary, Ethics, Athletes and Audit Committees.

AIBA development course fees will also be waived for national federations as AIBA aims to improve boxing standards across the Board.

Plans were also put in place for the first quarter of 2021, to hold five continental forums to present proposals for reforms of the governing body.

All will be held online due to the ongoing coronavirus pandemic.

A new communications strategy is also set to be presented to the Board of Directors next month to improve boxing’s presence on social media and online.

Finally, AIBA agreed an extension of its partnership with the International Testing Agency for 2021.

This cooperation includes the general management of boxing’s anti-doping programme for next year.