Miss Jamaica Toni-Ann Singh was crowned Miss World 2019 at the beauty pageant which was held in London on Saturday. Miss France Opelie Mejino finished second and, in a proud moment,Miss India Suman Rao bagged the third spot.  Jamaica, France, India, Nigeria and Brazil made it to the top 5 of the prestigious beauty contest. Under the careful guidance of Julia Evelyn Morley, fans were eagerly waiting for the new Miss World winner and, now  Jamaican beauty Toni-Ann Singh has won the coveted title.

In the final phase of the Miss World 2019 competition, 23-year-old Tony Ann Singh of Jamaica enthralled the audience by singing a song by American singer Whitney Houston.  The island-nation had last won the contest in 1993 when Lisa Hanna had represented the country.

Tony has studied at Florida State University. She is a psychology student and wants to become a psychiatrist. She has also served as the president of the Caribbean Students Association on campus. Tony’s mother has played a major role in achieving this milestone. 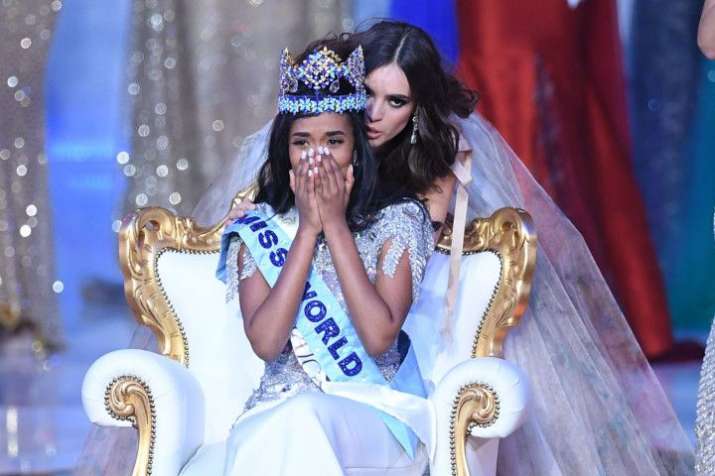 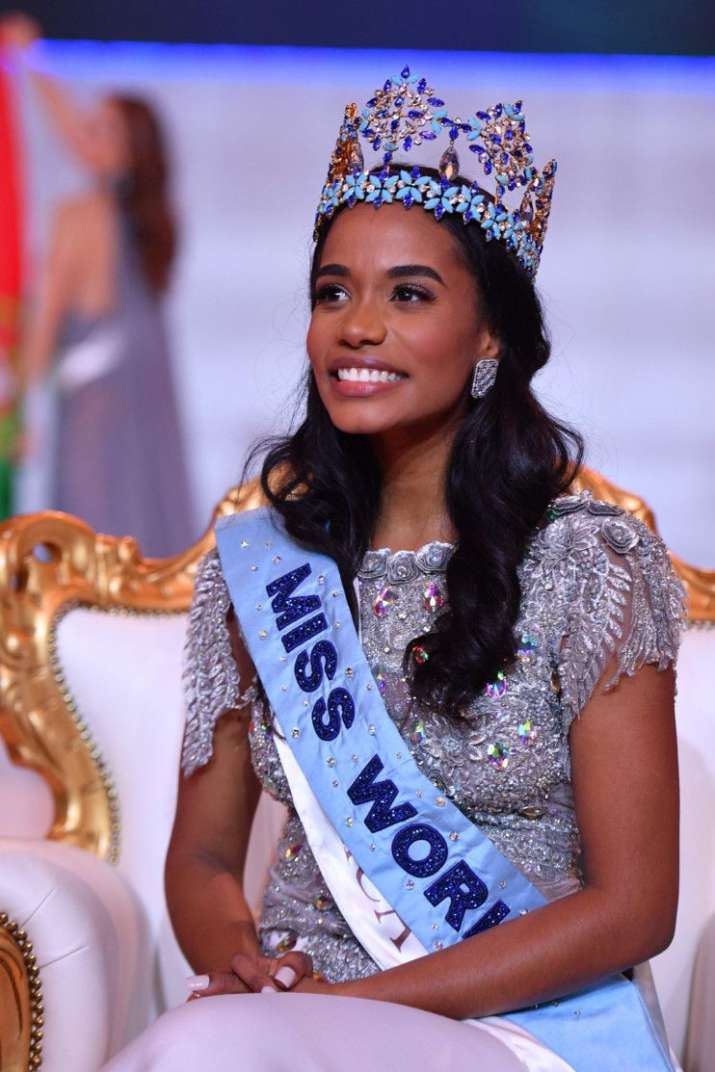 The last time India had won the Miss World title was in 2017, when Manushi Chillar represented the country, in a win which had come in 17 years after Bollywood actress Priyanka Chopra had bagged the title in the year 2000. Nevertheless, Suman Rao has been crowned the second runner-up, making India proud. 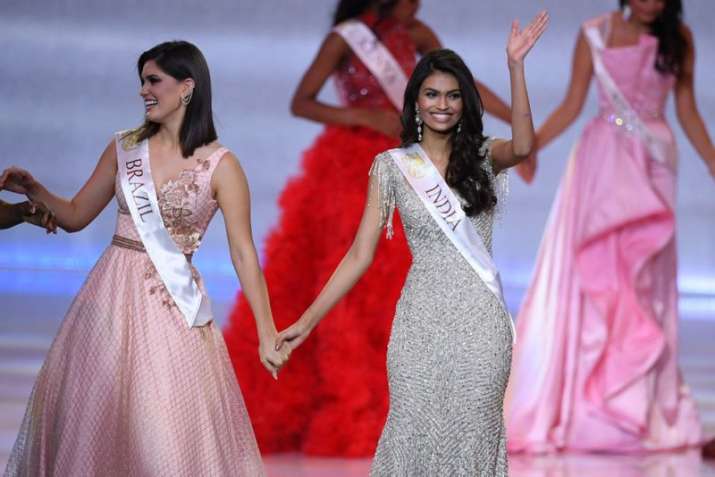 Hailing from Aaidana village which is near Udaipur, Rajasthan, Suman Rao was crowned the Femina Miss India 2019.