Rajkummar Rao and Janhvi Kapoor’s horror comedy is something we are looking forward to. After Stree, this is going to be Rajkummar’s second horror comedy stint, and is a first for Janhvi, who reportedly plays a double role in the film. Initially titled as Rooh Afza, it was later renamed to Roohi Afza and the internet assumed that Roohi and Afza are the character names that Janhvi will be playing. 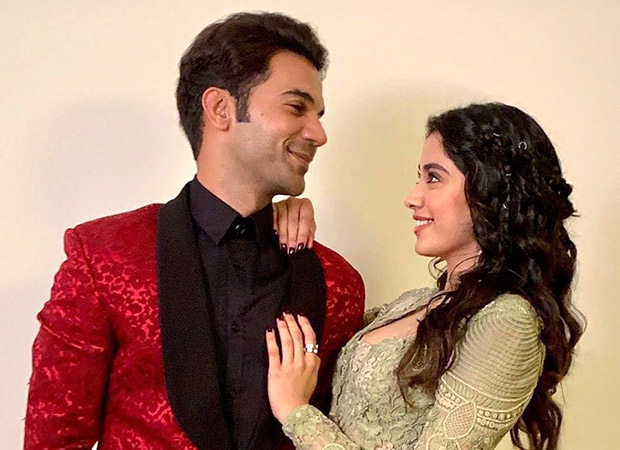 It now looks like the film has undergone yet another name change. This new year, Dinesh Vijan’s banner Maddock Films shared a video mentioning their upcoming projects. The video refers to Janhvi and Rajkummar’s film as Roohi Afzana, and not Roohi Afza. Directed by Hardik Mehta, the film is slated to release on March 20, 2020.

Janhvi, meanwhile, is also working on Dostana 2 alongside Kartik Aaryan and Karan Johar’s Takht. The latest addition to her kitty is Varun Dhawan starrer Mr Lele, a comic thriller. The actor will be next seen in The Kargil Girl, a biopic on Gunjan Saxena, Indian Air Force’s first on-combat female pilot. Rajkummar, on the other hand, is now working on Anurag Basu’s Ludo.