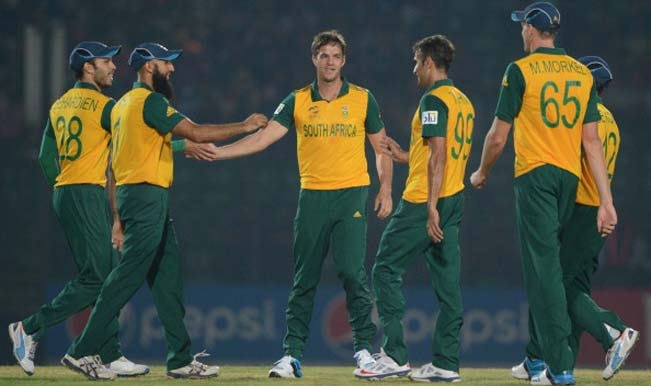 The first 10 inductees who were bestowed with the honour included two players of Indian origin Sam Bulbulia and Toplan Parusaraman as well as white players Barry Richards and Garth le Roux, in the spirit of reconciliation that is the intention of the awards. The new Heritage Blazers have the standard CSA badge on the pocket with the simple designation of the Board that the players represented. Also Read – Ben Stokes Named Wisden’s Leading Cricketer of the Year For Second Consecutive Year

The Heritage Blazer is a recognition that players of colour who played in 10 different leagues, many forcibly divided on racial lines by apartheid legislation, did as much for their country as white players who were the only ones allowed into the official national side that competed in international country until the eventual isolation of South African sport because of this. The idea is to honour players who were awarded national colours by their respective federations in the period before cricket came under one banner.

The other inaugural recipients were Samuel Nontshinga, Bert Erickson, Hashim Rasdien, Saait Magiet, Denise Weyers, and Denise Reid.
“Our past history is real and we must have the courage to acknowledge it,” said CSA Chief Executive, Haroon Lorgat. “The important point though is that all our cricketers must now belong to one family and unite behind Cricket South Africa. We have identified about 700 players who represented South Africa before unity and we will bestow the Heritage Blazer to all 75 living players in the near future.