Filmmaker Anurag Basu is busy with the post-production work of his next directorial which stars an ensemble cast including Rajkummar Rao, Abhishek Bachchan, Fatima Sana Shaikh, Sanya Malhotra, Aditya Roy Kapur among others. Meanwhile, he wanted to kick start another project Imli with Kangana Ranaut. It was supposed to be the reunion of Gangster duo. But, due to unforeseen circumstances, she had to quit the project. 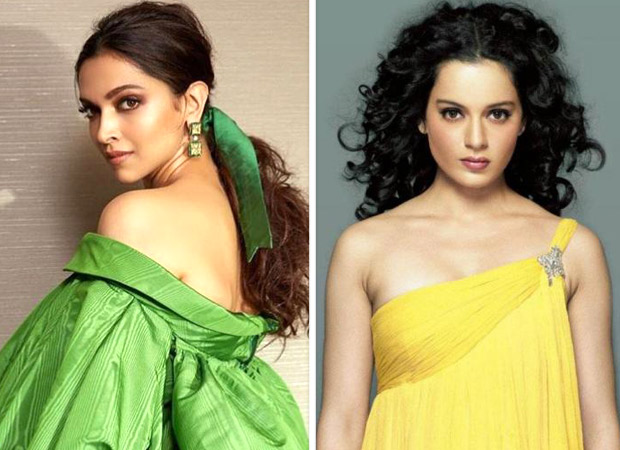 Anurag Basu recently revealed that Kangana Ranaut got busy with Manikarnika – The Queen Of Jhansi. And then, she began work on Ashwiny Iyer Tiwari’s Panga. They were supposed to start the film in November but she got busy with her schedule and he started his next directorial. Anurag Basu revealed that she wanted to be right frame of mind and space to do the film but things did not go as plan. Now, they have been speculation that Deepika Padukone might place replace Kangana in the project.

When quizzed Anurag Basu about Deepika coming on board, the filmmaker revealed that he can’t confirm anything, only she can. They did have a meeting and she has to confirm it to him before he goes ahead to announce it to others.

Anurag Basu’s next, which is reportedly a sequel to Life In A Metro, is set to release in February 2020.