Fatima Sana Shaikh has been keen on doing out-of-the-box roles and has managed to impress us all with her performances so far. From Dangal to her last movies Suraj Pe Mangal Bhari and Ludo, she has been on the go since she made her debut. Her choice of unusual and groundbreaking roles has played a huge part in gathering a good number of fans under her name. 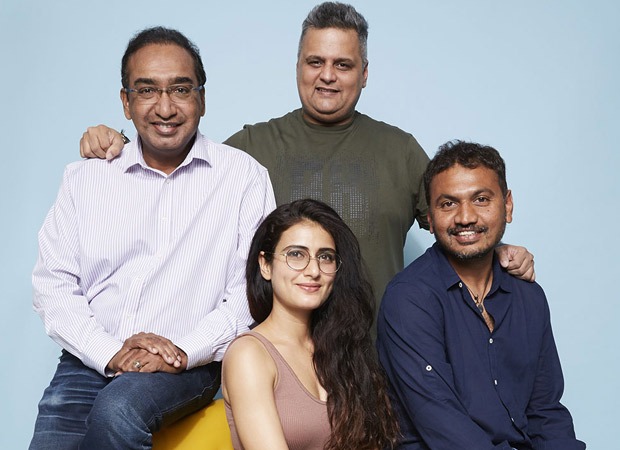 In a recent announcement made, it has been revealed that Fatima Sana Shaikh will be seen playing the lead role in the official Hindi remake of the Tamil film, Aruvi. The movie will be a drama-comedy directed by E. Niwas where a girl will try to bring out the horrors of the consumerist and misogynistic nature of society. The film will be under the banner of Applause Entertainment and is co-produced by Viki Rajani of Faith Films. A picture of Fatima Sana Shaikh has been posted along with the makers as a part of the announcement.

Further details regarding her role in the film are awaited.