Aditya Roy Kapur and Sanjana Sanghi are all set to collaborate for the first time with the action thriller, OM – The Battle Within. The movie was recently announced with Aditya in the lead role and later on, Sanjana was roped in as the leading lady. Welcoming her on board, Aditya Roy Kapur had taken to his Instagram to announce the news.

Last seen in Ludo, Aditya Roy Kapur will be donning a badass avatar for OM – The Battle Within. Spotted shooting at Juhu for the same, Aditya Roy Kapur and Sanjana Sanghi were seen dressed in casuals as they head for the shot. Just a glimpse of their looks from the film have left the netizens excited for the project.

Take a look at their pictures. 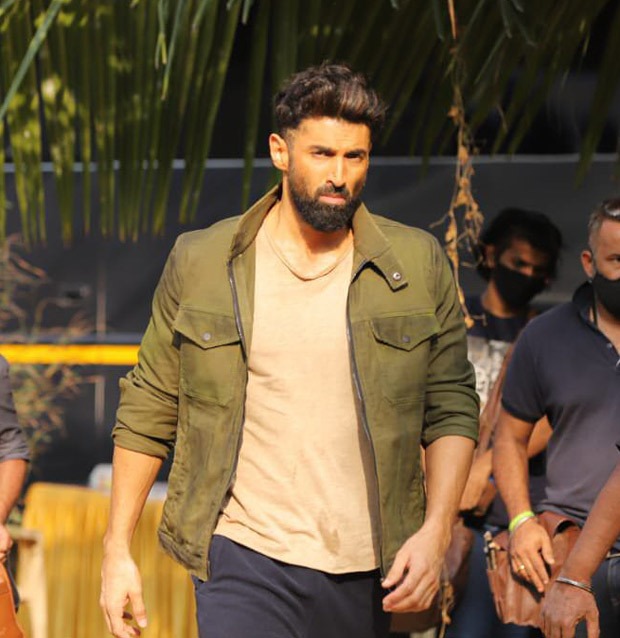 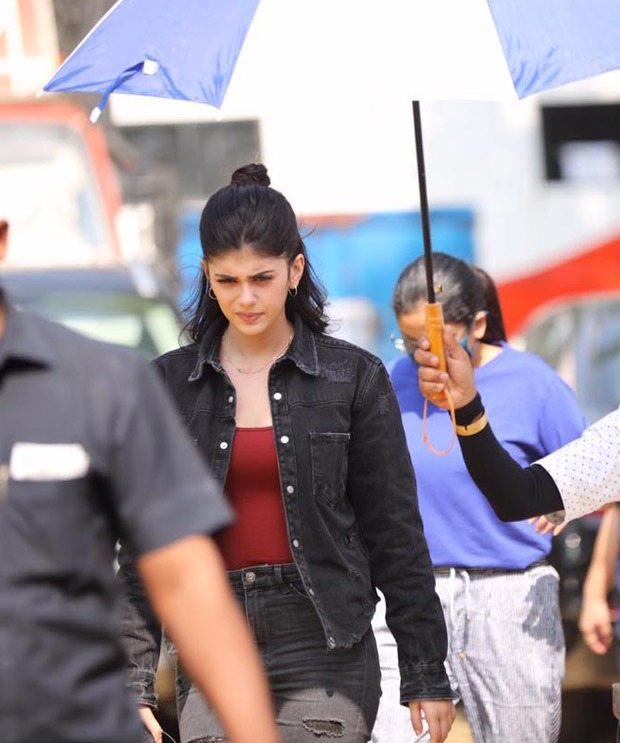 OM – The Battle Within is being directed by Kapil Verma and is produced by Zee Studios, Ahmed Khan, and Shaira Khan.